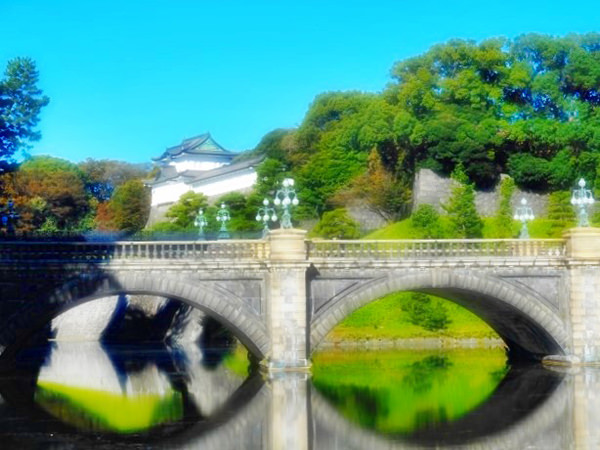 Edo Castle was originally built in 1457 by Dokan Ohta, a samurai in the 15th century. Then, the Tokugawa Shoguns (spanning many generations) resided in the castle during the period between the 17th and 19th centuries.

As part of the Meiji Restoration, Yoshinobu Tokugawa, the last Shogun, surrendered the castle. After that, it has been used as the Tokyo Imperial Palace (refer to #108), the main residence of Tenno (the Emperor of Japan). 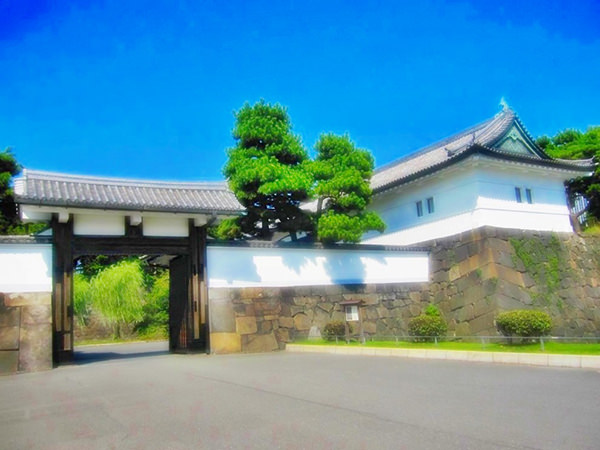