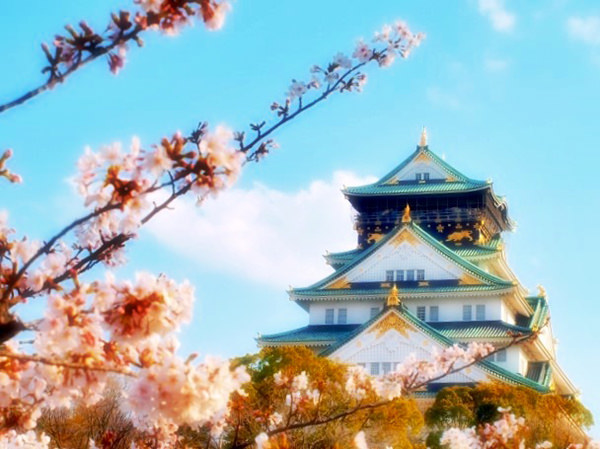 Osaka Castle was originally built in the 16th century by Hideyoshi Toyotomi. The current castle was rebuilt by the Tokugawa Shogunate government in the 17th century.

It is one of the symbols of Osaka (refer to #037) and often regarded as one of three greatest castles in Japan, along with the two out of three castles that include Himeji Castle (refer to #608), Nagoya Castle, and Kumamoto Castle. 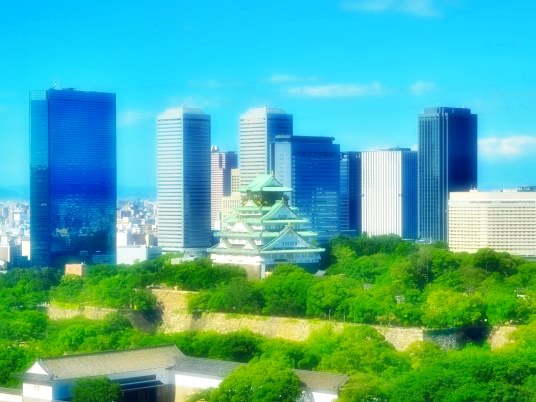