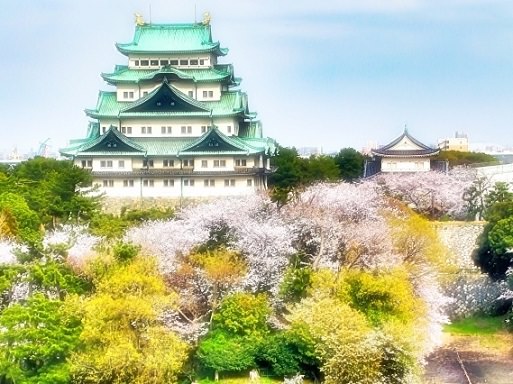 Nagoya Castle was built early in the 17th century by Ieyasu Tokugawa, the first shogun of the Tokugawa Shogunate government. The castle has been widely known for its splendid, golden "Shachihoko". 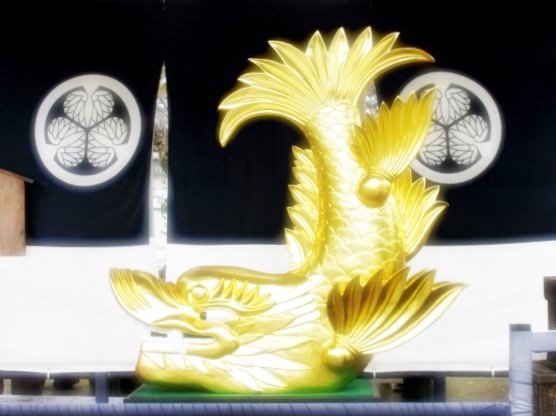