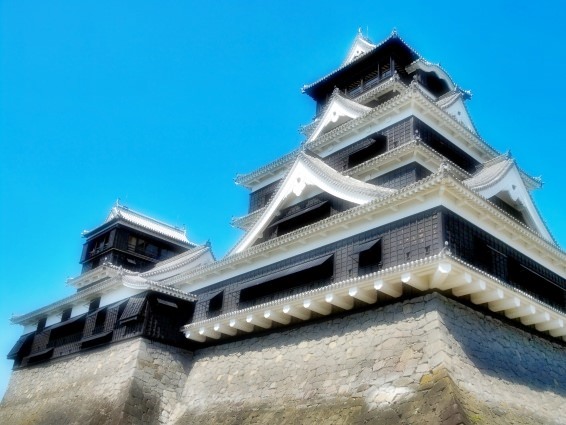 Kumamoto Castle was originally built in the 15th century and massively reconstructed in the 17th century. Since it was devastated by the 2016 Kumamoto earthquakes, its repair works have been ongoing. 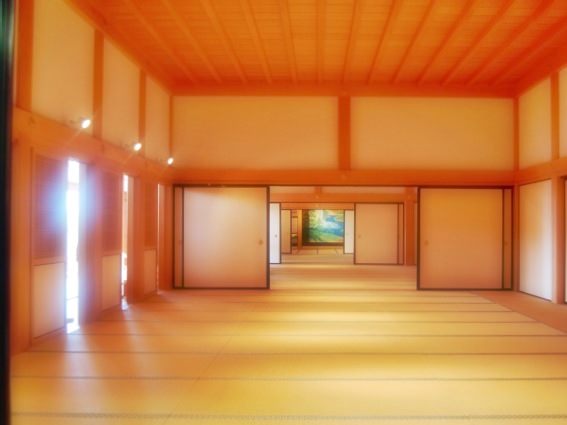