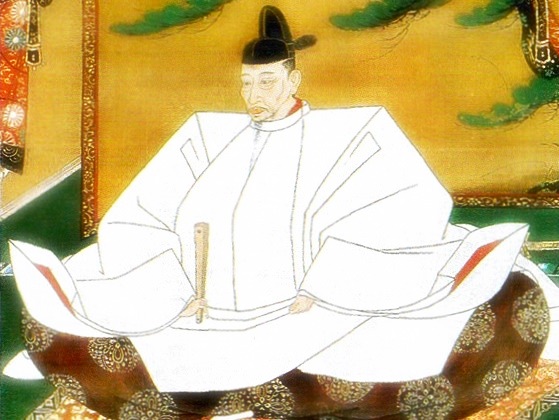 Mitsunobu Kano was a Japanese painter in the 16th and 17th centuries, who was the first son of Eitoku Kano (refer to #708). He often assisted his father's paintings.

After Eitoku died, Mitsunobu became the head of the Kano school. He broke the new ground in their tradition and influenced his successors in later years.