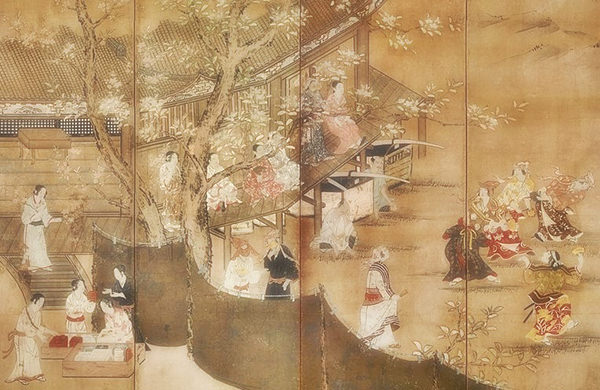 At first, Naganobu supported his father and his elder brothers. In later years, he was hired as the exclusively official painter by the Tokugawa shogunate government. 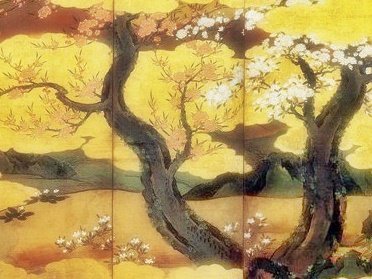