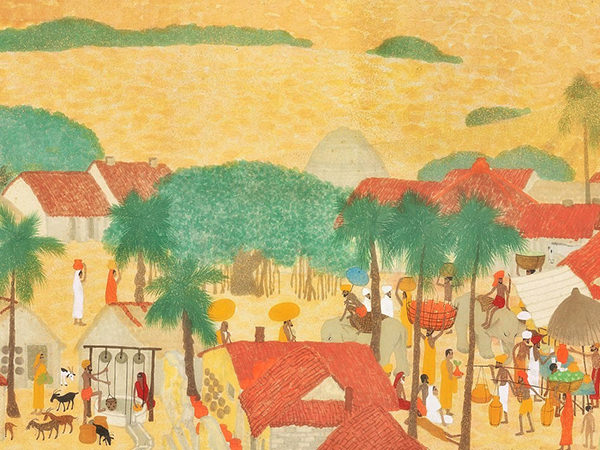 Shiko Imamura was a Japanese painter in the 19th and 20th centuries. He became an apprentice of Fuko Matsumoto (refer to #738) and stood out among the disciples.

Later, Shiko met Tenshin Okakura (refer to #734), a leading figure in the art world, and received high recognition from him. His creative works influenced younger generations. 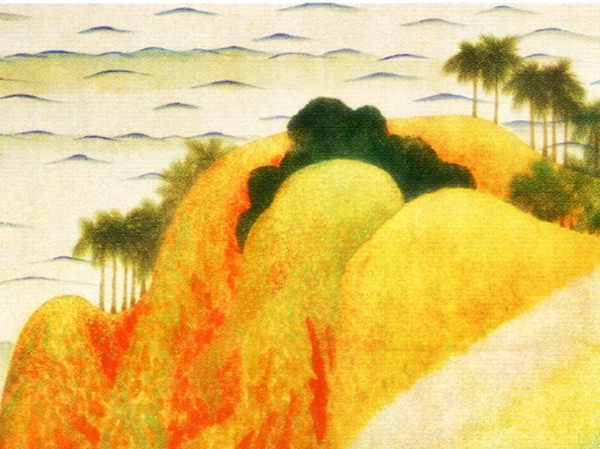