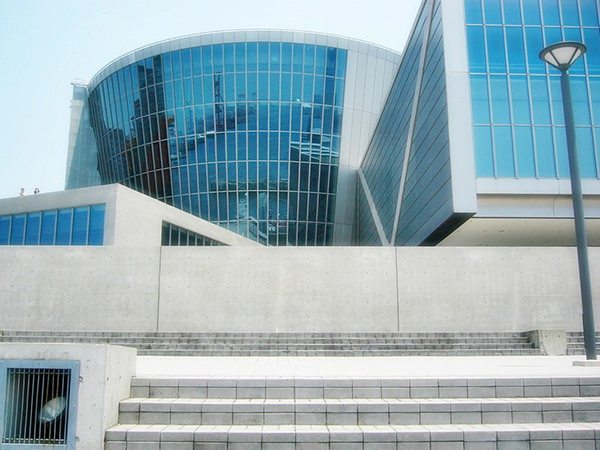 The Osaka Culturarium at Tempozan is a museum located at Tempozan Harbor Village in Osaka City, Osaka Prefecture (refer to #037).

The museum was initially named Suntory Museum Tempozan, and opened in November 1994. But, It was closed in December 2010. The building and the exhibits were then donated to Osaka City. 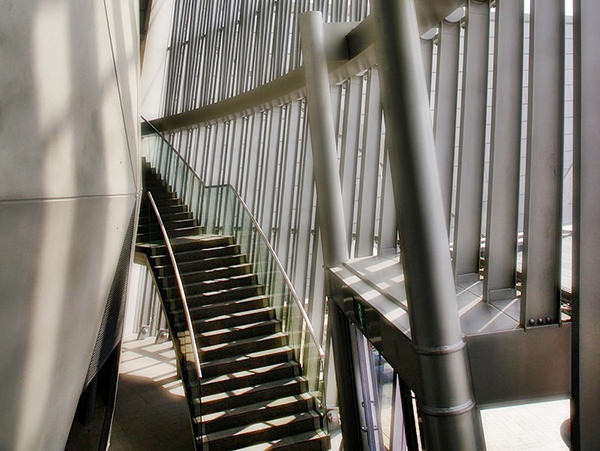