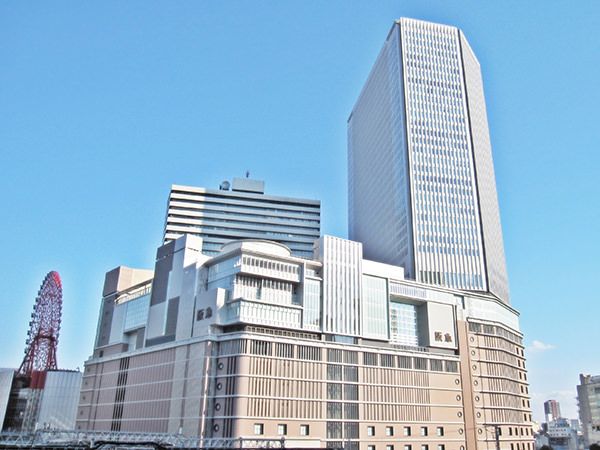 The company's name "Hanshin" derives from Osaka and Kobe (refer to #038). Also, the name "Hankyu" is the abbreviation of "Hanshin Kyuko (meaning Hanshin express train)", which is the name of the railroad company belonging to the same group.