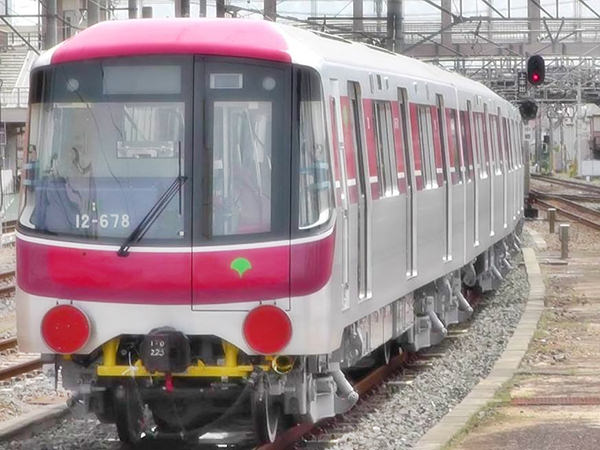 The Toei Oedo Line is a subway line in Tokyo (refer to #036). It consists of a loop line like Yamanote Line (refer to #116) and another line which connects Shinjuku Station in Shinjuku Ward (refer to #111) and Hikarigaoka Station in Nerima Ward. 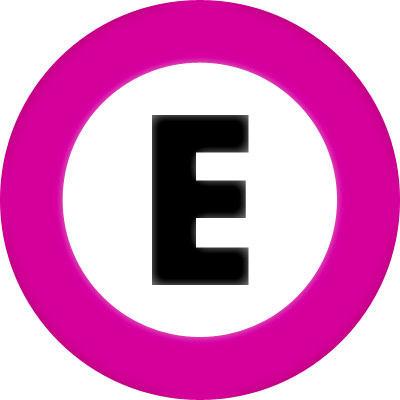