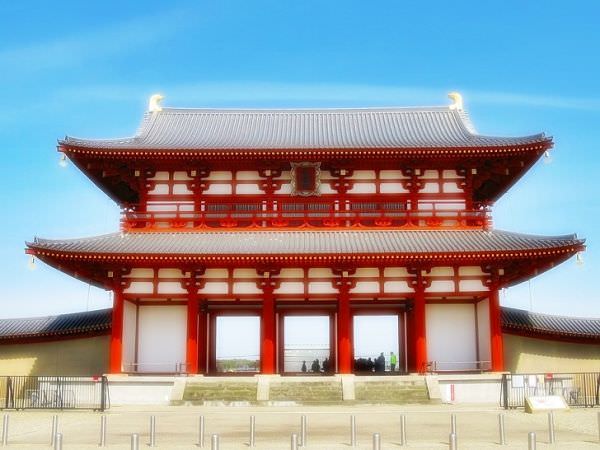 The current Heijo Palace in Nara is a restored building. It was an imperial residence of Heijo-kyo, an ancient capital of Japan during the periods, between 710 to 740, and then 745 to 784. 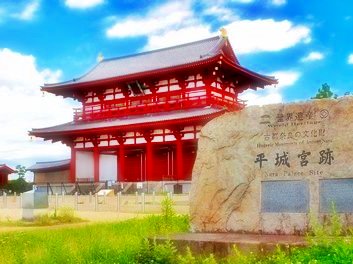