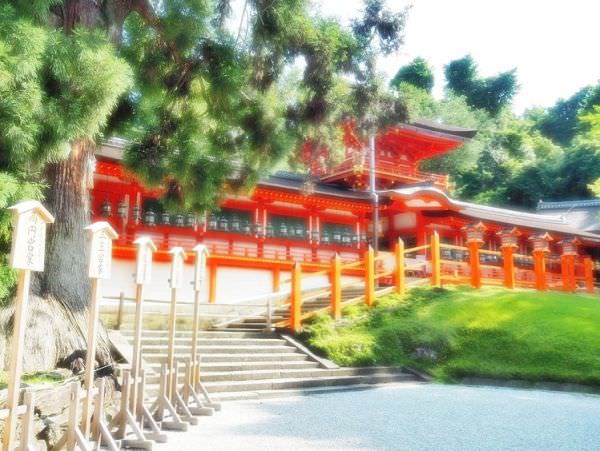 Kasuga Grand Shrine (or Kasuga-taisha in Japanese) is the grand shrine of more than 1,000 Kasuga shrines in Japan. It was built in 768 and located in Nara City, Nara Prefecture. 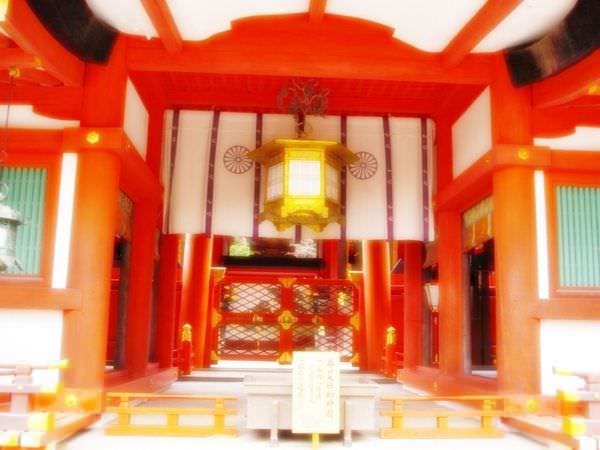