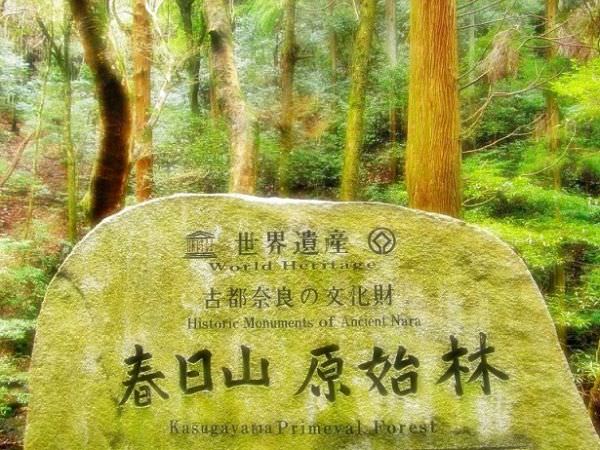 Primeval Forest in Mount Kasuga is located to Kasuga Grand Shrine (refer to #475) in Nara City. Since it has been regarded as a sacred area of the shrine, its primitiveness is well-preserved. 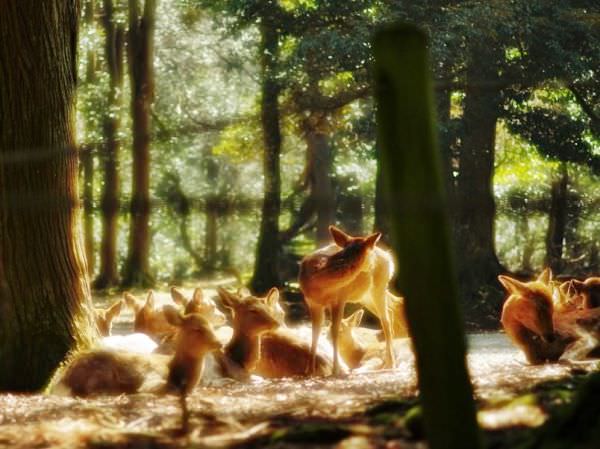