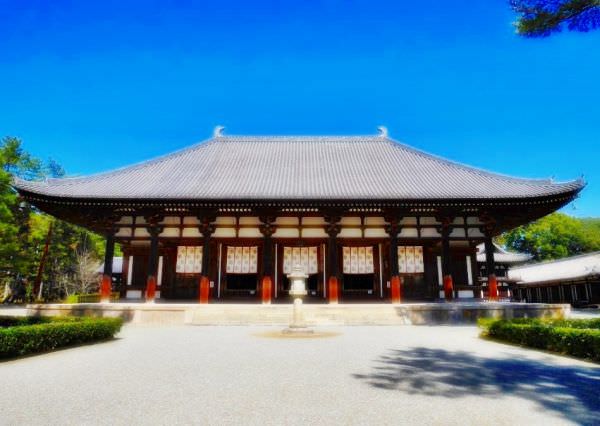 Toshodai-ji is a Buddhist temple in Nara Prefecture. It was built in the 8th century by a Chinese monk named Jianzhen (or Ganjin). The name "Toshodai" indicates "a temple made by a monk from the Tang dynasty". 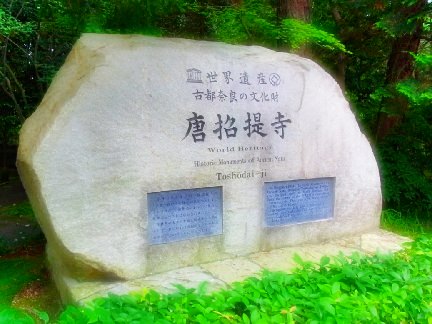